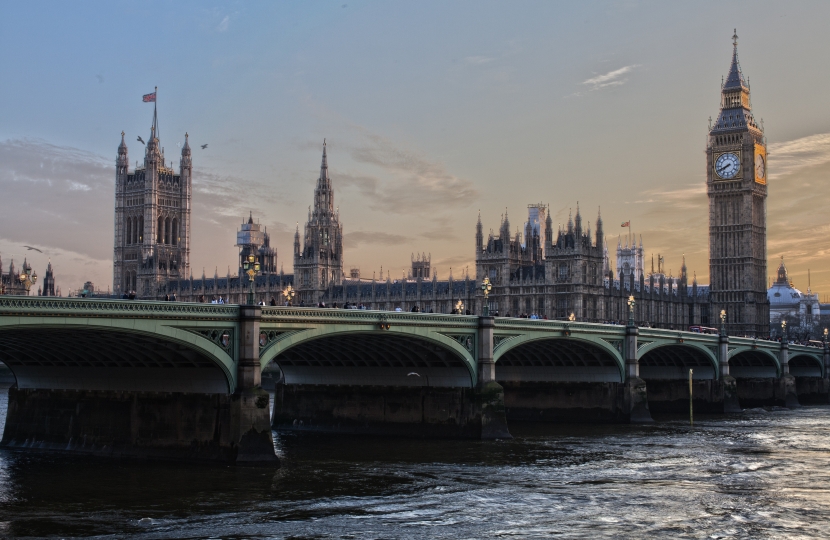 After being re-elected in 2015, Julian joined the Government in the Whips Office, serving as Vice Chamberlain of HM Household from July 2016-June 2017.

In June 2017, Julian was re-elected as the Member of Parliament for Skipton and Ripon with a majority of 19,985. Julian was then promoted to Deputy Chief Whip, a position he held until being appointed Government Chief Whip in November 2017. Julian served in this role for just under 2 years.

Julian served as Secretary of State for Northern Ireland until February 2020, being appointed to the role in July 2019 by the new Prime Minister, Boris Johnson.

In the 2019 General Election Julian was re-elected with an increased majority of 23,694.

Julian regularly contributes to proceedings in the House of Commons. Please see the links below to find out more information.