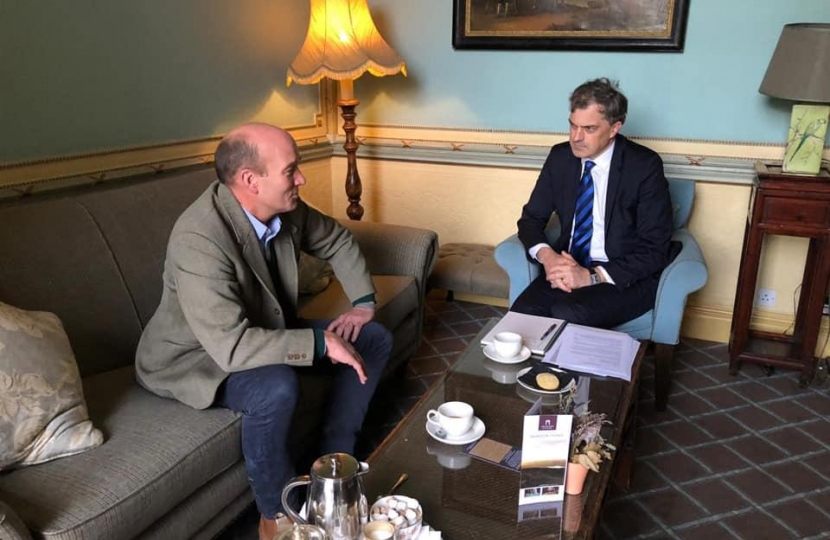 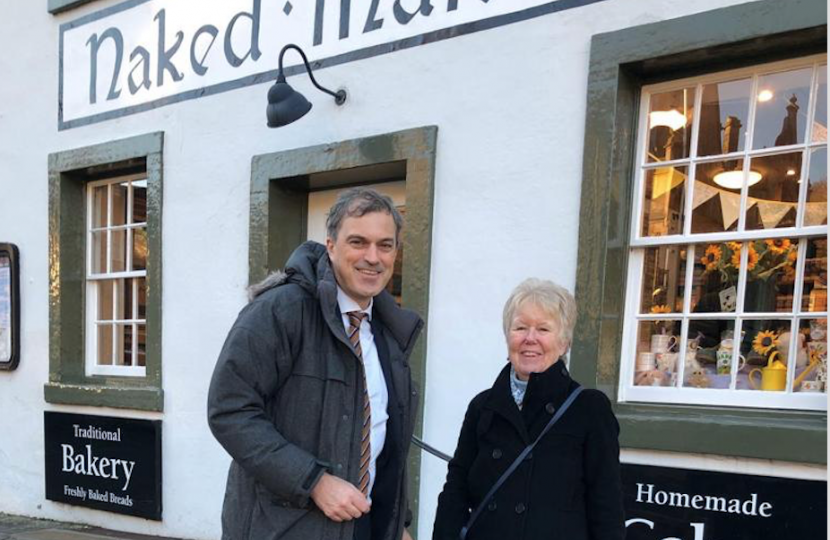 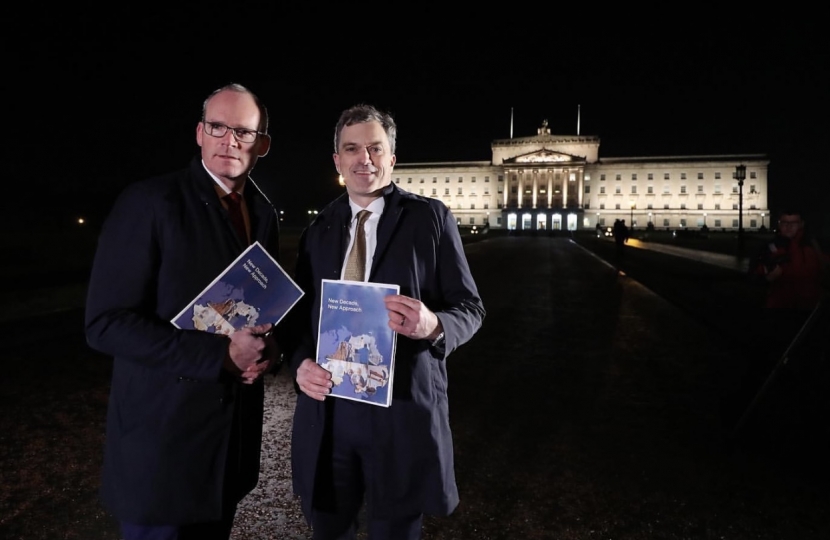 Julian has been the Conservative MP for Skipton and Ripon since 2010. Prior to entering Parliament he built and ran an executive search firm in London and Singapore. He grew up in Stirling in Scotland, and has served on the Scottish Affairs Committee. Julian read History and English at the University of Birmingham and was previously educated at a local comprehensive. He received a sixth form bursary to Millfield School, Somerset.

During his time as Secretary of State, Julian delivered same sex marriage and abortion legislation finally bringing Northern Ireland’s social laws into line with the rest of the UK. He regulated for a wide ranging compensation scheme for victims of the Troubles and took through the Commons a landmark Bill for victims of child abuse who had waited decades for recognition.

From 2017-2019 Julian was Government Chief Whip. Usually a low profile role, the combination of a hung parliament and Brexit placed it in sharp focus. Julian led efforts to hold the Conservative party together during the most divisive period in the party’s history. Prior to becoming Government Chief Whip, Julian held various roles in the Whips office including Deputy Chief Whip and Vice Chamberlain – the Minister who regularly updates the Sovereign on parliamentary affairs.