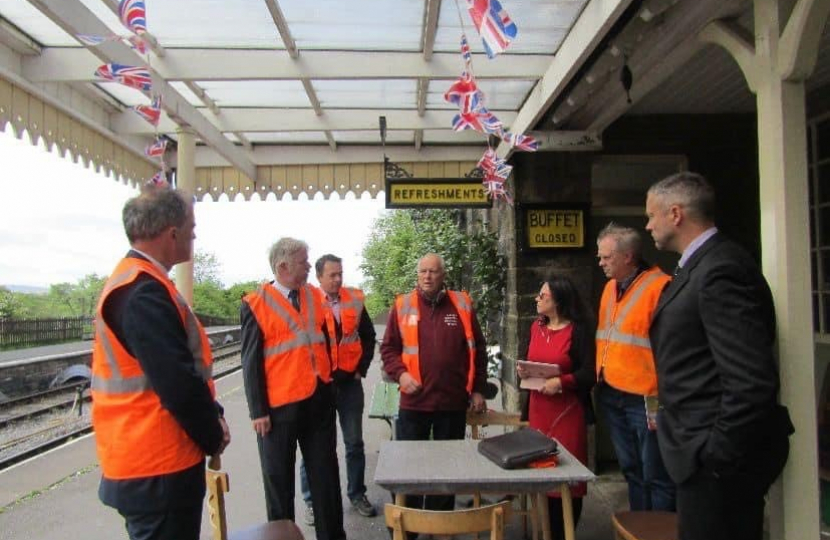 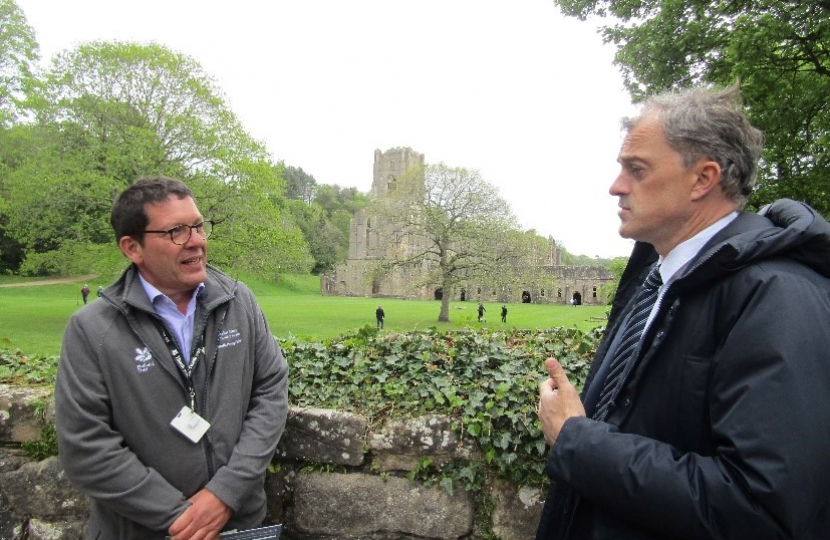 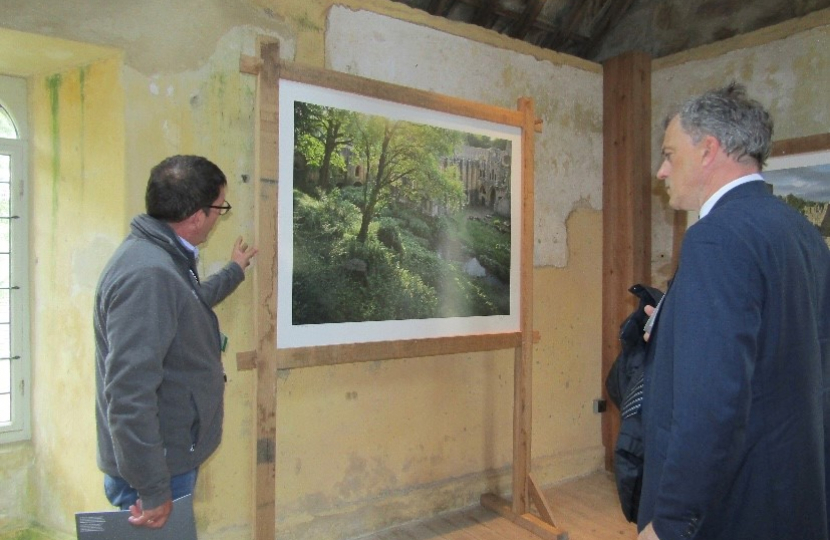 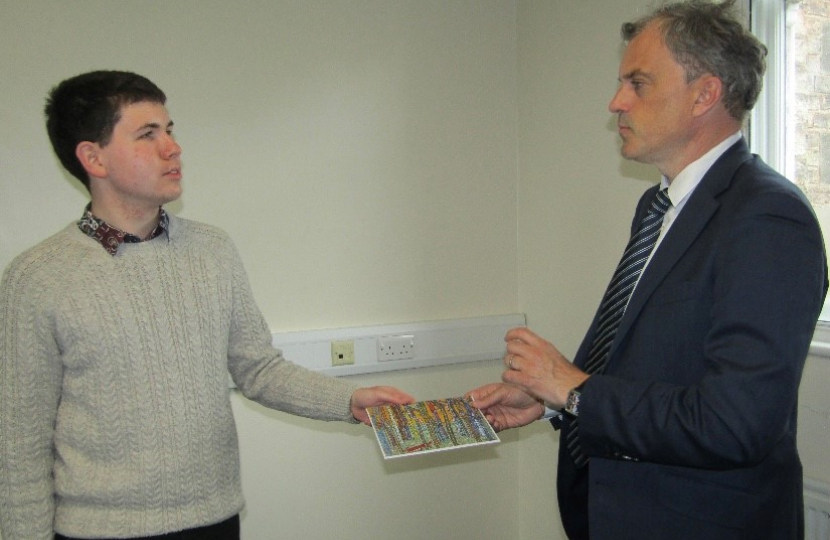 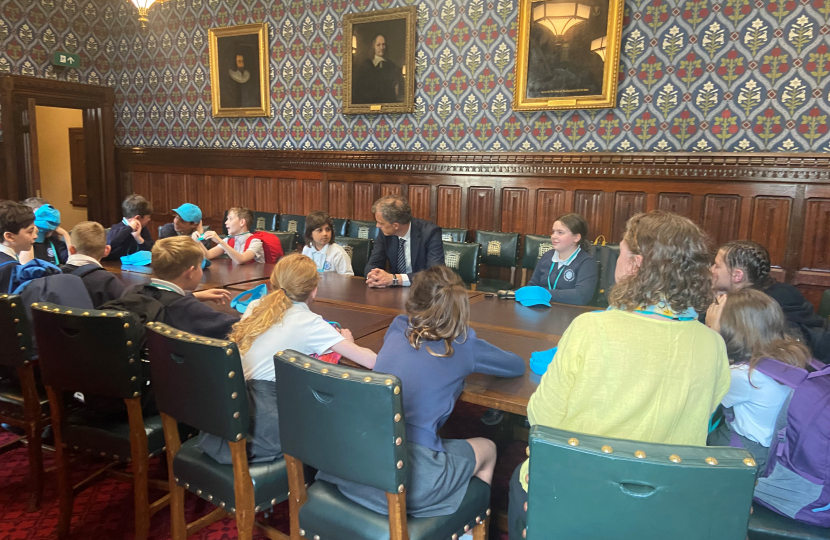 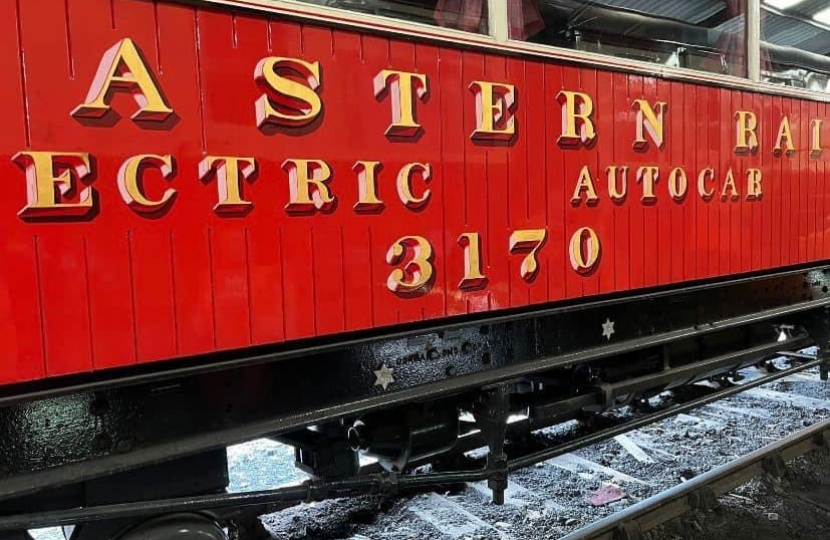 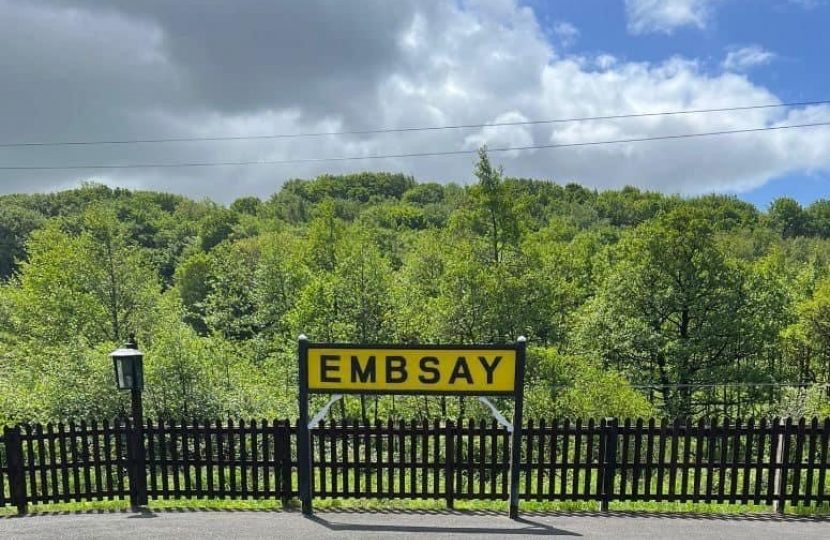 It has been a busy month both in the constituency and Westminster. This month saw the local elections in North Yorkshire and in other parts of the UK, Julian supported the local councillor candidates across the area in the weeks leading up to the vote and Julian congratulates all those that were elected on the 5th of May.

In Ripon, Julian visited Fountains Abbey and Studley Royal, one of the first UNESCO World Heritage Sites in the UK. Julian enjoyed a walk around the site with Justin Scully, the General Manager. Julian and Justin discussed the impact that the pandemic has had on the site, and enjoyed hearing the positive news that since reopening, visitor numbers have grown as people have been enjoying the opportunity to visit open air spaces – something that Fountains Abbey and Studley Royal has in abundance.

Whilst visiting the site, Julian was taken to Fountains Mill to see the new Joe Cornish exhibition 'Still Time to Wonder'. Joe Cornish is a landscape photographer based in North Yorkshire, and has created a fantastic collection of photographs of both Fountains Abbey and Studley Royal. Julian also received an update on the Skell Valley project and the future plans for the site.

This month, Julian also met with James Owen Thomas a young artist in the area. James showed Julian a selection of his environmental themed artwork. James creates this art in order to raise awareness about climate change, as well as acting as a Tree Council and COP26 ambassador. Julian enjoyed seeing his work in person and hearing that he has been nominated for the 2022 National Diversity Awards.

In Westminster, Julian met with Gargrave Primary School for a Q&A as part of their visit to the Houses of Parliament. The class of Year 6 and their teachers had been up as early as 5am to travel down to London, and Julian enjoyed a lively discussion on a wide range of topics. Julian and the class spoke about ways in which we could tackle plastic pollution, with suggestions made about using recycling bins, cutting down on plastic packaging and plastic toys. Alongside this, questions were posed on helping tackle poverty, SATs and what MPs do when they are not attending debates in the Commons Chamber.

Julian had the opportunity to visit Embsay and Bolton Abbey Steam Railway. Julian said that it had been great to meet with members of staff, tour the Embsay station, see some of their historic carriages and look inside the workshop. Julian noted that there has been much expansion since his last visit, with a wide range of events and trips available. Julian looks forward to seeing further development and expansion in the future.

Julian continues to hold surgeries on a regular basis and has held surgeries in both Skipton, Ripon and via the telephone this month. To book a surgery appointment please email or call the office, including the details of the matters you wish to raise.