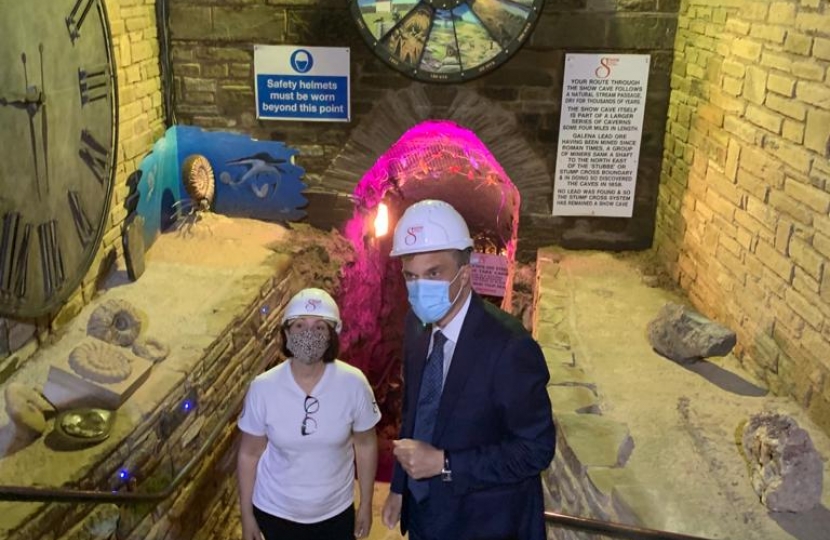 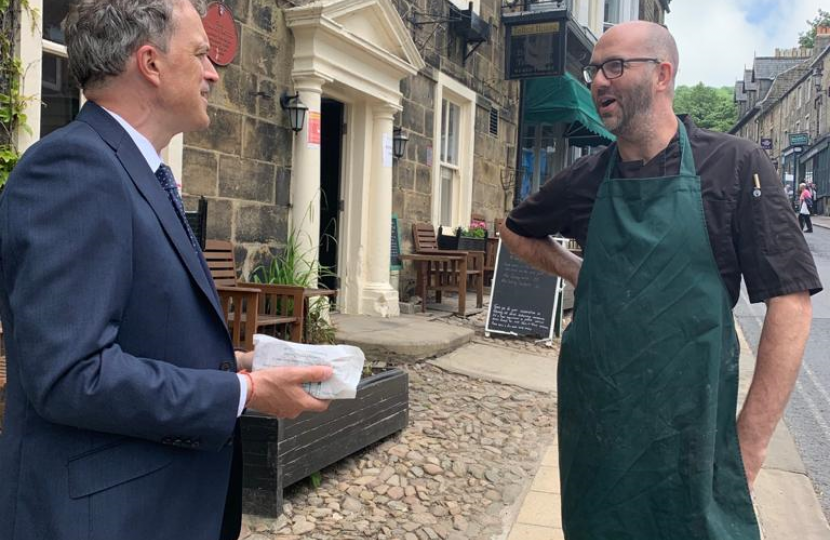 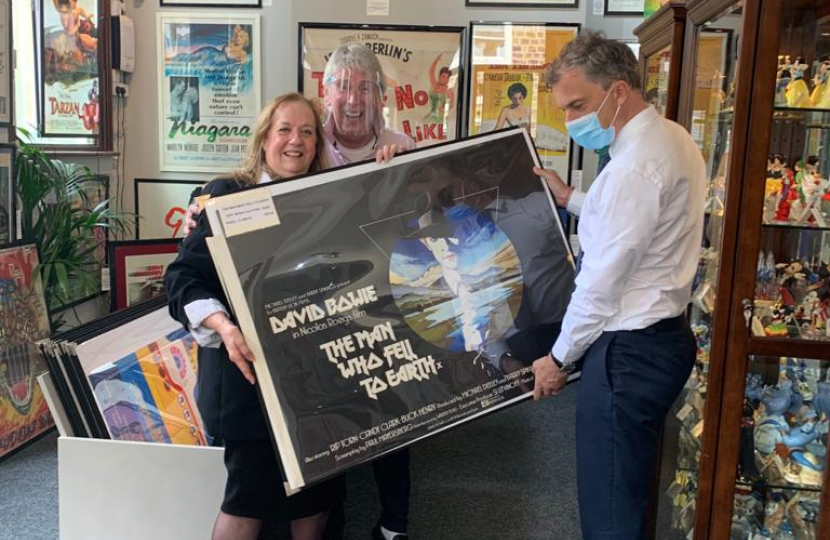 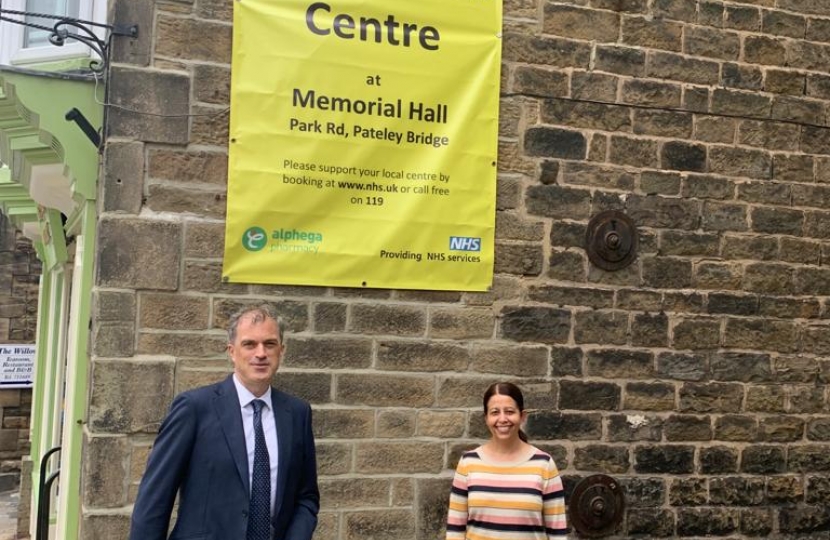 Stump Cross Caverns is an ancient natural cave formation located between Wharfedale and Nidderdale which offers a wide variety of attractions, including a café, private cinema, shop and visitors centre. Julian spoke to Lisa and cave expert Stephen about how difficult things have been for businesses, particularly those in the hospitality and tourism industry, and about provisional plans for expansion which include increasing accessibility.

Julian also visited Pateley Bridge Pharmacy and caught up with Sam. They discussed the vaccine rollout at the Memorial Hall and the vital services provided by the Pharmacy during the toughest of circumstances with the pandemic.

Later, Julian went to stop by Kendall’s Farm Butchers, which is a traditional family butchers on the High Street. The Butchers has been busy and the queue was down the street. Julian managed to briefly catch up with Paul Kendall, who passed on some delicious pork pies. Julian was delighted to hear from Paul that business has been going very well.

Julian also visited the newly opened Tordoff Gallery, which is located on the High Street and holds a remarkable collection of film posters. Julian was impressed with the shop and their passion and knowledge of film and print and would recommend visiting.

Julian Smith MP said, ‘There are so many great local businesses in and around Pateley Bridge – and it is great to be back here once again and see businesses getting busier. Stump Cross Caverns is one of Yorkshire's oldest tourist destinations and I was impressed by the caves and facilities along with their recent innovations. I appreciated talking to Sam at the local pharmacy about the vital work that is taking place at the Memorial Hall - I know how hard pharmacists have been working to provide essential services to local residents during these toughest of times. I am very pleased that Kendall’s Farm Butchers are doing well after a year which has been difficult for many businesses. I am also delighted that the Tordoff Gallery has set up shop and is open in Pateley Bridge.’

Last week Julian stopped by the Devonshire Arms Hotel and Spa which is situated on the Bolton Abbey Estate for lunch and a walk around the gardens.