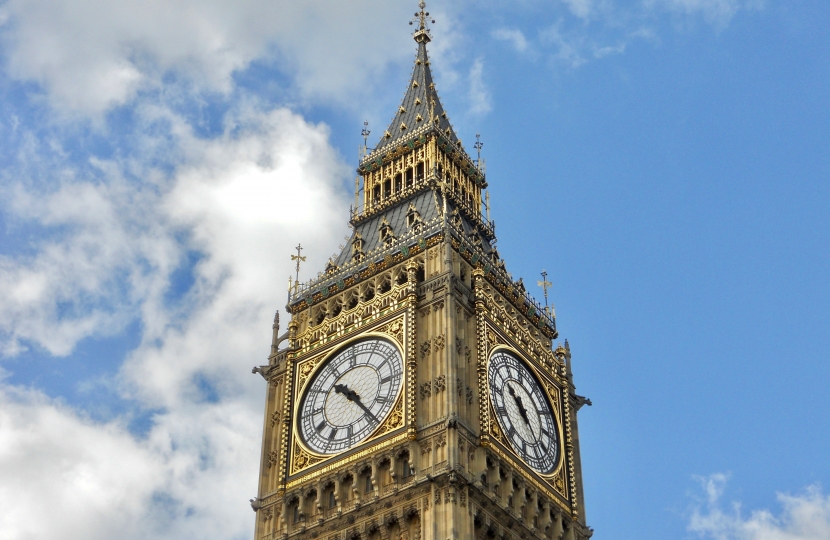 Over this year and the next, the Government will have responded to the pandemic with a £407 billion support package.

Julian welcomes the extension of the furlough scheme to September. The furlough scheme has been a lifeline to many providing job security, economic support and reassurance to businesses and workers. Further grants for the self-employed were announced with the scheme widening to include 600,000 more people.

To help businesses get going again, re-start grants will be made available. Non-essential retail businesses will be the first to open and therefore will receive grants of up to £6,000, while hospitality, leisure and personal care businesses will likely open later and will receive grants of up to £18,000. The business rate holiday has also been extended for a further three months and the VAT cut to 5% has also been extended for six more months for businesses in tourism and hospitality.

Julian welcomes the news that the government will be doubling the incentive payment to small businesses to take on apprentices of any age to £3,000 this will help boost jobs and support livelihoods.

There was also good news with the National Minimum Wage increasing to £8.91 an hour from April and the Stamp Duty Holiday on house purchases in England and Northern Ireland has been extended until the 30 June 2021.

Julian understands the importance of the arts sector and is pleased that £700 million has been made available for the national arts, culture and sports institutions when they reopen.

A further £19 million pounds has been made available for domestic violence programmes to help those in need.

Overall, the Chancellor was clear that action will need to be taken to fix the country’s borrowing levels. In two years’ time the largest and most profitable firms will be asked to pay 25% corporation tax, though this will still be the lowest amount paid in the G7. In total 90% of businesses will pay less than 25%.

There will be a Super Deduction on Capital Investments which will encourage businesses to invest. For the next two years, when businesses invest, they can reduce their tax bill by 130 per cent of the cost of that investment. This will be the biggest tax cut in history worth £25 billion cut.

During these tough times, I will keep doing everything I can to support businesses across the community and support economic growth along with job creation. I am eager to ensure that local business and employment can recover from the impact the Coronavirus has had on the economy.