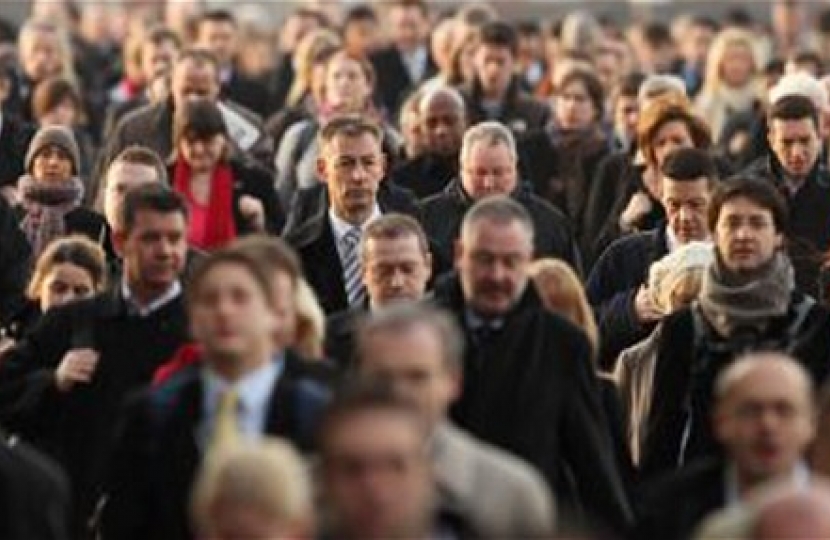 Julian Smith MP has welcomed the ground-breaking figures released this week showing that there are 139,000 more people in work across Yorkshire and the Humber and over 2.7 million more people across the United Kingdom back in work having the security of a regular pay packet than in 2010.

In Skipton and Ripon, the number of people claiming Jobseeker’s Allowance and Universal Credit while not in employment has fallen by 667 – a 64 per cent drop – since 2010.

The record figures also show that wages are continuing to grow, with average total pay up 2.3 per cent, while inflation over the same period remained low.  With employment at a record 74.5 per cent, and the percentage of 16-24 year olds in full time study or work at 86% and close to its record high, the figures show that the number of people in work remains at record levels.

‘Today’s figures show that employment is growing across all the regions and nations of the United Kingdom as we build a Britain that works for everyone not just the privileged few.

‘The number of people in Skipton and Ripon relying on the key out of work benefits has fallen by 667 since 2010 – a 64% drop.  Nevertheless, we aren’t complacent which is why we’re pressing ahead with welfare reforms like Universal Credit making sure that it always pays for people to be in work.

‘With the employment rate at a record high, the unemployment rate at its lowest level in over 10 years, and wages up whilst inflation has remained low, we are making sure that everyone can share in the country’s wealth.’