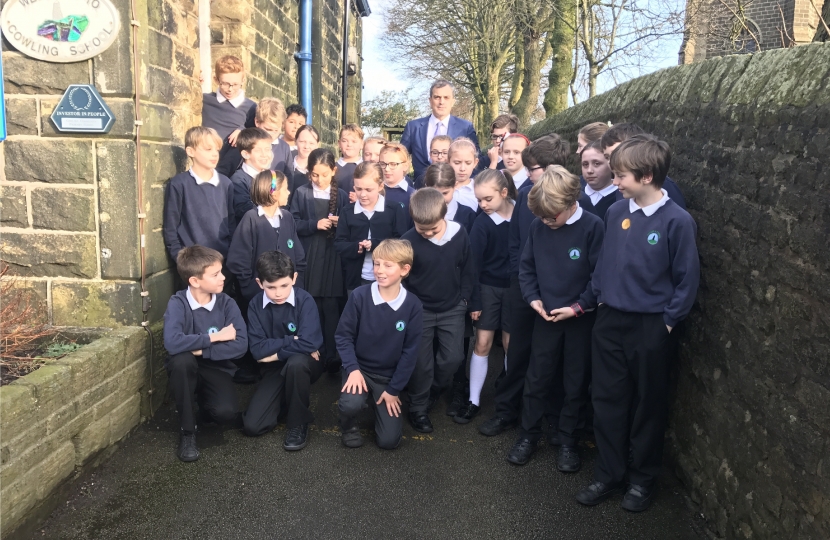 Julian Smith MP welcomed the Government’s recent proposals to make the funding of schools fairer and, in particular, to redress the unfair advantage that urban schools have over schools in rural and sparsely populated areas. Currently, disparities in the present school funding system mean a school could get 50% more if it were situated in another part of the country. These reforms will ensure that young people are not put at an educational disadvantage because of where they live and sit at the heart of delivering the government’s pledge to build a country that works for everyone, not just the privileged few.

The proposed national funding formula is due to be introduced in 2018 to 2019 and will see more than 10,000 schools gain funding. Significant protections have also been built into the formula so that no school will face a reduction of more than more than 1.5% per pupil per year or 3% per pupil overall.

Education Secretary Justine Greening said: ‘Our proposed reforms will mean an end to historical unfairness and underfunding for certain schools.

‘We need a system that funds schools according to the needs of their pupils rather than their postcode, levelling the playing field and giving parents the confidence that every child will have an equal opportunity to reach their full potential.’

Julian Smith MP said: ‘I see schools in our area that are vital to the local community but that are struggling because they are so rural. That is why I have campaigned for fairer funding for schools since I became the MP for Skipton and Ripon in 2010 and why I now strongly welcome the Government’s proposals.’