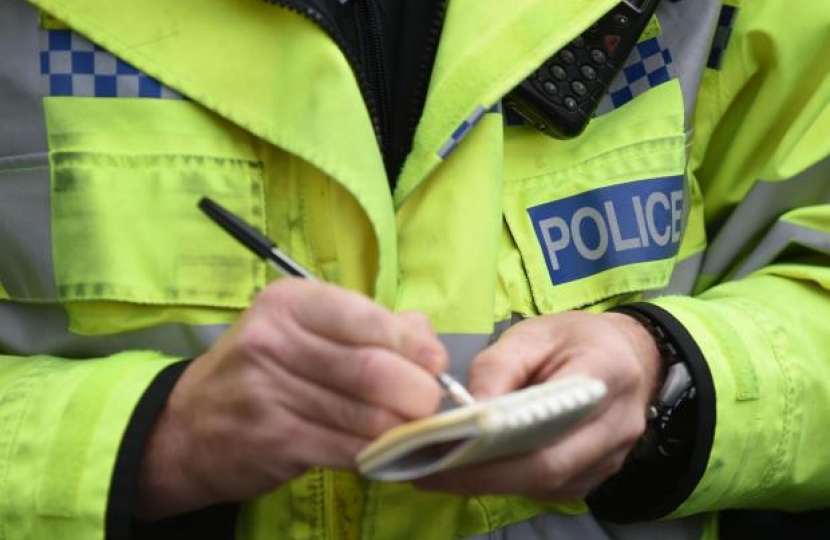 Julian Smith MP has welcomed news that crime has fallen by over a quarter (32 per cent) since 2010, to its lowest ever level, according to the independent Crime Survey for England and Wales.

‘These figures show the strength of this Government’s record in bringing crime down to its lowest ever level.