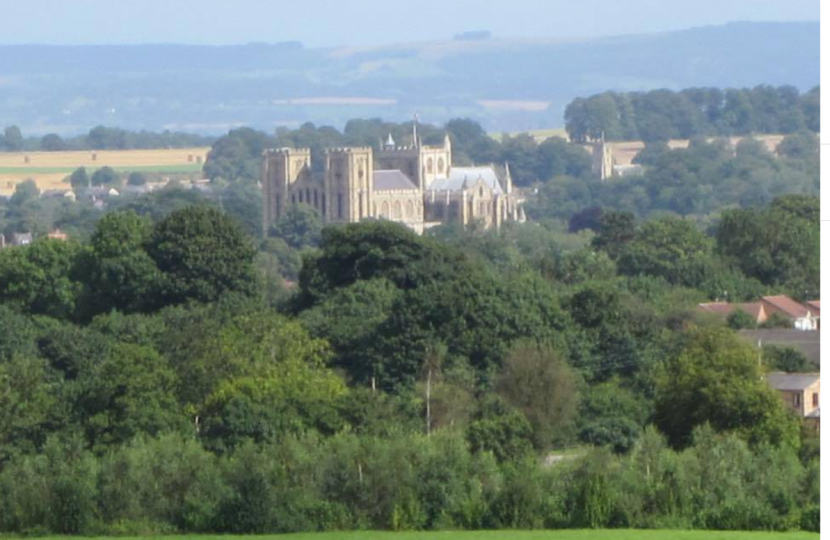 Yesterday, Julian attended a meeting with parliamentary and ministerial colleagues about the disruption to television service following the fire at the Bilsdale transmitter on 10 August. Also attending were representatives from Arqiva, the operator of the transmitter.

Although Julian understands that a new transmitter at Sutton Bank is now providing Freeview television service to over 100,000 households, including in Ripon and Masham, Julian has been told that another temporary transmitter is being constructed close to the initial Bilsdale transmitter with the aim to restore services within 21 days.

Julian, however, is concerned that there may be blank-spots in some areas even after the temporary transmitter comes online. Julian will continue to follow developments closely and will keep representing constituents to make sure full coverage is restored as soon as possible.

Julian stops by the Grassington Hub

During libraries week, Julian popped by the Grassington Hub which is a volunteer led community hub that provides a wide range of services to residents, local businesses, and visitors to the area.