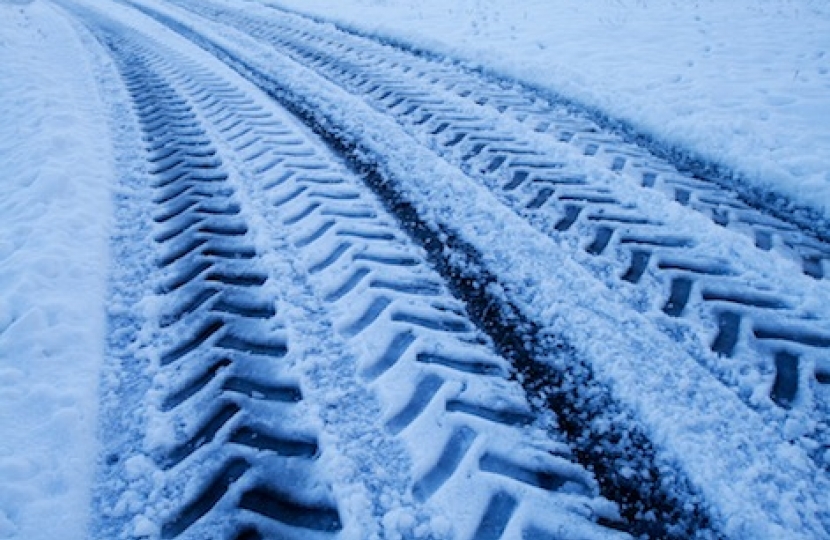 Julian has welcomed record Government investment to tackle potholes and improve local roads between 2015 and 2021.

£6 billion will be spent in the six years from 2015 across England with £154 million of this allocated to North Yorkshire’s roads. The County will also be able to bid for further money from a £575m fund.

It is the first time councils have been given locked-in funding over this length of time, helping them to plan ahead and save money for the taxpayer.

“Anyone who travels across North Yorkshire knows there are many potholes and many roads which need investment which is why I welcome this investment.

“This money, over the coming six years, will allow the County Council to plan and prioritise the improvements that need to take place, certain of the funding they will receive.”

“It is vital we have good quality roads. This government has already taken strong action by spending £1 billion more on local roads maintenance than was spent in the previous parliament.

“The £6 billion funding I am announcing will put an end to short term fixes and will mean we have committed £10 billion between 2010 and 2021. This huge investment is part of our long term economic plan to ensure we have a transport network fit for the 21st century.”