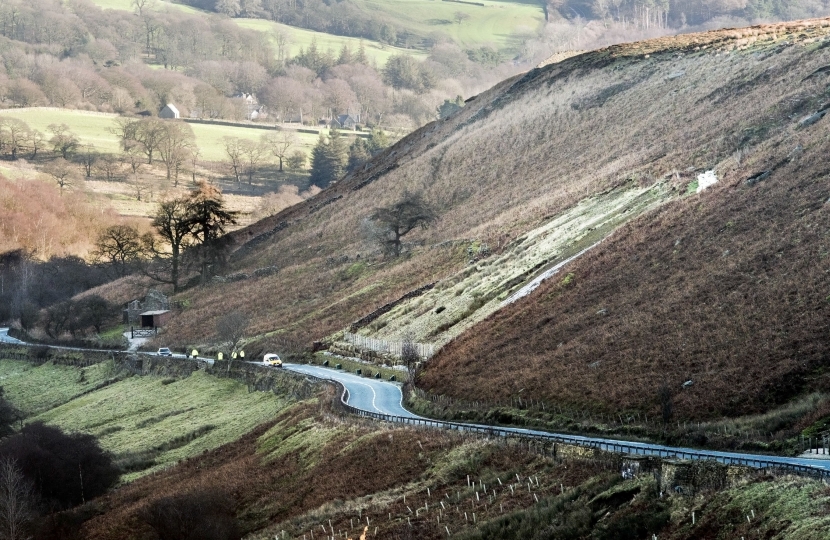 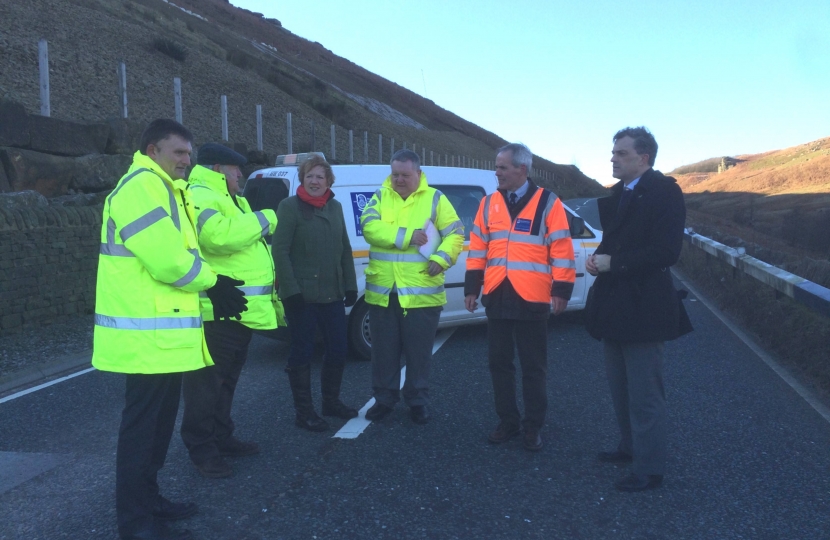 For many years Julian has tirelessly campaigned for the realignment of the landslip-prone A59 at Kex Gill. On Saturday 30th January 2021, the Transport Secretary, Grant Shapps announced that the Department of Transport would provide up to £56 million of the £60 million funding needed to build the 3.94km new road. The remainder of the funding will be provided by North Yorkshire County Council.

Julian said “It is excellent news that the Government has pledged up to £56 million for the realignment of the A59 at Kex Gill. This permanent solution to this essential part of the highways network is particularly pleasing given the regular closures due to landslips and other safety issues, which has caused so much disruption and congestion over several years. I look forward to work getting started.”

Kex Gill’s history of landslips and instability has caused many unplanned and costly closures of the A59 together with inconvenience for those in the surrounding towns and villages through which traffic is required to make a six-mile diversion.

Since 2000 there have been six road closures, lasting a total of 22 weeks with the most recent closure taking place in 2018. This route is particularly important as it links Harrogate with Skipton.

Proposals were submitted to the Department for Transport for a permanent solution, which involved realigning the route to the other side of the valley. The road is awaiting final business case approval.

Julian Smith MP has welcomed news today that the Transport Secretary Chris Grayling has backed the re-opening of the Colne to Skipton rail link, moving the project one step closer to proceeding.